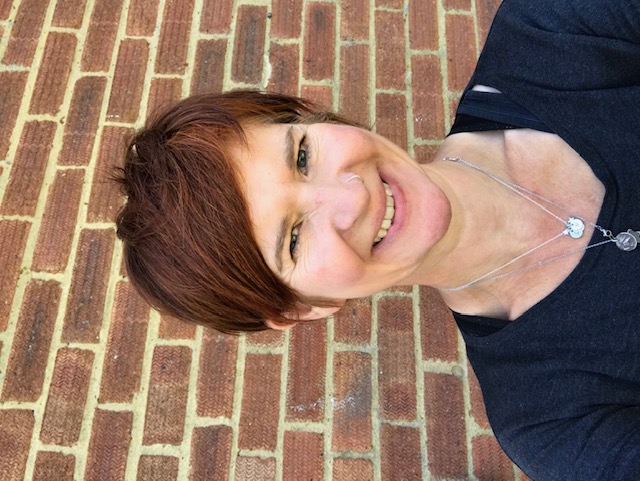 Marianne Sinka is a Senior Postdoctoral Researcher at the University of Oxford specialising in understanding the behaviours and distributions of the most important mosquito vectors of disease. As part of HumBug, Marianne has conceived, developed and tested the HumBug Net methodology of mosquito flight tone capture and has begun to build the first database of wild captured, species specific flight tone for the dominant vectors of malaria.

The essence of HumBug is to generate large quantities of occurrence data showing where and when a specific species of interest is found. Such data is fundamental to understanding the key environmental features that allow a species to exist in a certain area. By modelling these data, we can understand a huge amount about the ecology of the mosquito, predict where else it might be found and then apply targeted and efficient control. The value of such data can be seen in Marianne’s recent work mapping the potential extent of the Asian ‘urban’ malaria vector (Anopheles stephensi) invasion across Africa. Understanding where this mosquito may establish allows targeted surveys and increases the chance of expelling this invader, which has already caused a significant increase in malaria transmission in Djibouti.

Prior to joining HumBug, and as part of the Malaria Atlas Project (MAP), Marianne and her team built the most comprehensive database of occurrence data for the primary mosquitoes of  human malaria as well as the largest existing database of species-specific bionomic metrics (behaviours relevant to a mosquito’s ability to transmit a disease) . Marianne has also published relative abundance maps of the three primary malaria vectors in Africa highlighting the differing impact current indoor based interventions have on these behaviourally divergent species