What do we know about mosquitoes?

There are over 3500 species of mosquito in the world, found on every continent except Antarctica. They are a diverse family of insects and can be beautiful (e.g. the iridescent Sabethes cyaneus); beneficial, such as the elephant mosquitoes (Toxorhynchites sp) whose larvae prey on the larvae of other mosquito species; and deadly: for example Anopheles gambiae “the most dangerous animal in the world”:  a vector of human malaria. 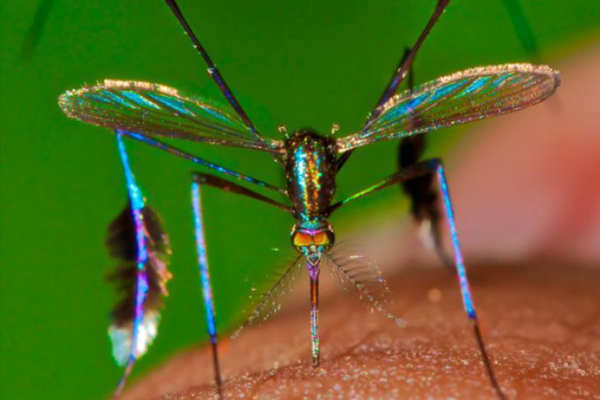 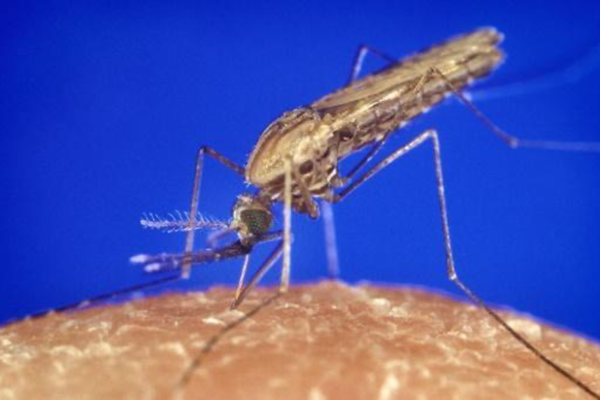 Human malaria is only transmitted by mosquito species within the Anopheles genus and of the 476 formally recognised anophelines, only about 75 are capable of transmitting human malaria. Of those, only around 40 species can be considered as truly dangerous.

Very few of the world’s mosquito species are dangerous

These 40 or so species are inadvertently responsible for more human deaths than any other creature; in 2018 malaria caused around 228 million cases of disease across more than 100 countries resulting in an estimated 416, 000 deaths. It is therefore imperative to accurately find the few dangerous mosquitoes amongst the many benign ones and we do this by conducting mosquito surveys.

One of the most efficient yet controversial methods used to survey mosquitoes that transmit human disease involves using the collector as bait; the Human Landing Catch (HLC) collects mosquitoes as they land on the exposed legs of the collector and is considered the ‘gold standard’ for determining the presence and population size of anthropophagic (human biting) mosquito species. However, it does come with obvious ethical implications.

Yet, no matter which methodology is used (and there are many), mosquito surveys are time consuming, expensive and are limited in the number of sites they can survey and the length of time they can run. They can be ethically dubious and, once collected, the mosquitoes still need to undergo post sampling processing for accurate identification. Consequently, the search for an effective automated method to replace or supplement traditional surveys could be transformational for vector biologists.

Understanding mosquito biology, behaviour and physiology alongside the most up to date machine learning methods has allowed us to develop HumBug system and use mosquito flight tone to detect and identify those few dangerous mosquitoes lurking within the crowd. 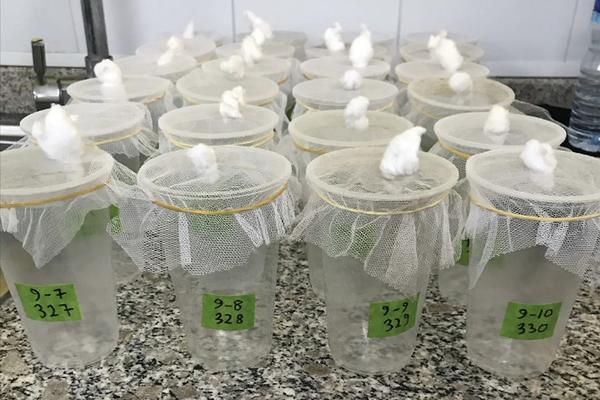 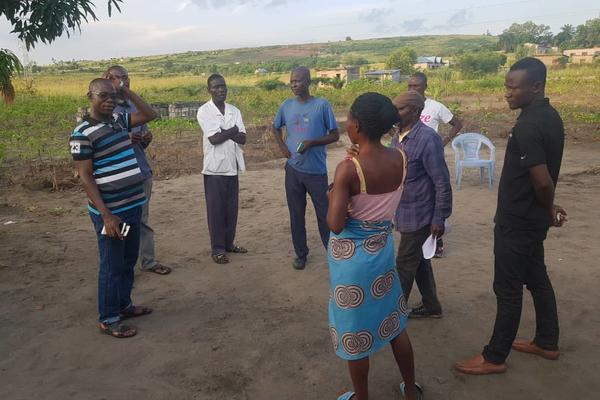 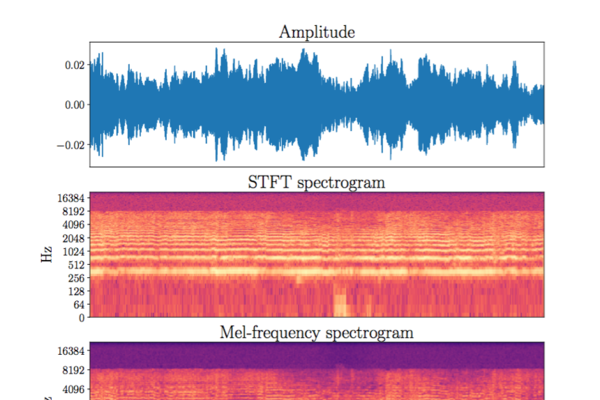