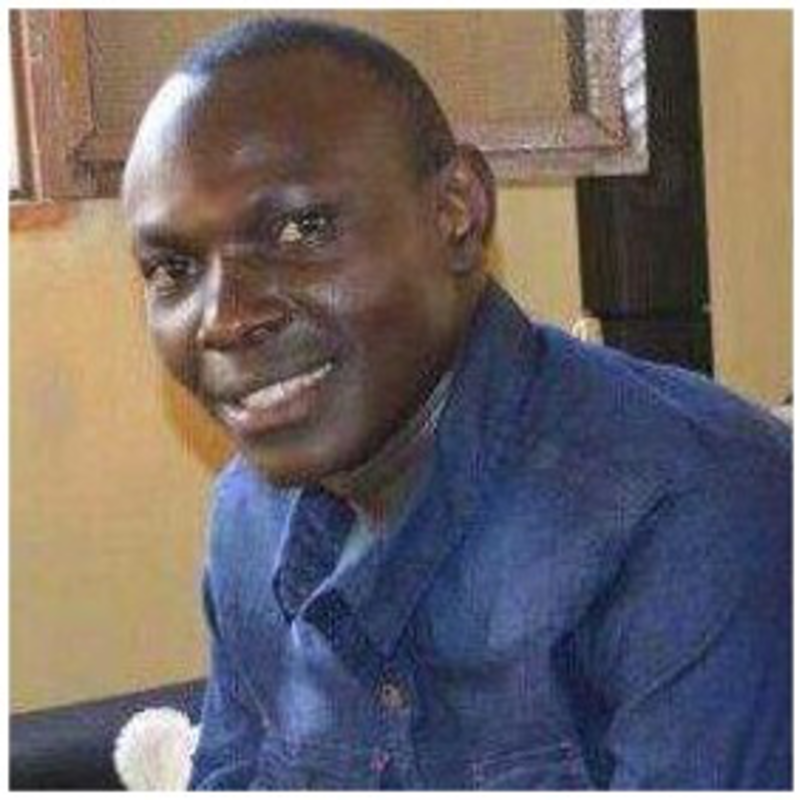 Deputy Head of the Environmental Health and Ecological Science Department

Emmanuel Kaindoa is a Research Scientist and Deputy Head of the Environmental Health and Ecological Science Department-Ifakara Health Institute (2016-todate). He joined IHI in 2011 to work as a Research Officer within a project called African Vector Control-New Tools Project (AvecNet), a large consortium built on the idea of controlling malaria by targeting the vectors. Emmanuel holds a Master’s degree in Biology and Control of Parasites and Disease Vectors from Liverpool School of Tropical Medicine, funded by Wellcome Trust. In 2019, Emmanuel earned a PhD Public Health from Witwatersrand University, South Africa funded by the Consortium for Advanced Research Training in Africa (CARTA). During his PhD, he explored how human and environmental factors such as settlement patterns contribute to malaria transmission and how greater understanding of these relationships can help improve intervention outcomes. His research interests include, surveillance of malaria vectors, mapping, ecology of malaria transmission, control of mosquito-borne arboviruses and improved housing. Currently, he is also involved in the study using Humbug sensor to identify mosquito species based on their wing beat frequencies in rural Tanzania. Emmanuel’s study was the first to document swarming in Anopheles arabiensis in Tanzania since the last report in 1983 but perhaps, his most important paper was the demonstration that An. funestus, despite occurring in low densities, actually carry >85% malaria infections in rural Tanzania. Emmanuel was awarded a Wellcome Trust International Training Fellowship in Public Health and Tropical Medicine (2019-2022) to conduct a study aiming to establish crowd source surveillance of mosquito swarms in Tanzania.