Our RCT has started in Tanzania

The Randomised Controlled Trial has started in Tanzania

The study requires each participant to switch on the sensor before getting into bed, before they go to sleep, and to turn it off the next morning and upload the recorded data.  Mosquito recordings and uploading of these recordings will be conducted at least once a week for four months.

The RCT will help us understand whether incentives improve local community collection of mosquito sound data using smartphones. As a result, each village was randomised in four trial groups (three interventions, and one control). The public randomisation ceremony took place in Minepa, where 10 representatives and village leaders from the four villages were present. As part of the ceremony, the names of the trial groups were written on pieces of paper, placed in a bag and shuffled.  A representative from each village then drew a piece of paper at random from the bag, after which, she/he were allocated to the corresponding trial group. As a result, Kivukoni was allocated to airtime credit and SMS reminders group; Mavimba was allocated to SMS reminders only group; Milola was allocated to airtime credit only group and Minepa was allocated to the control group.

Once randomisation was completed, all 148 participants were provided with intense training sessions on how to use the following items required for the RCT: 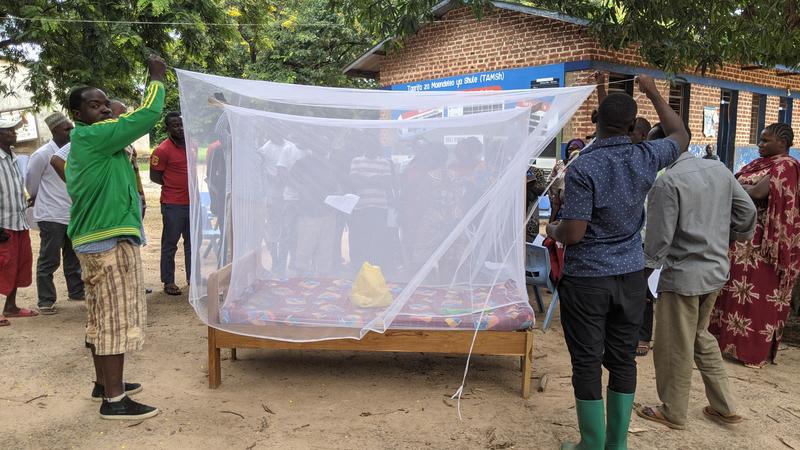 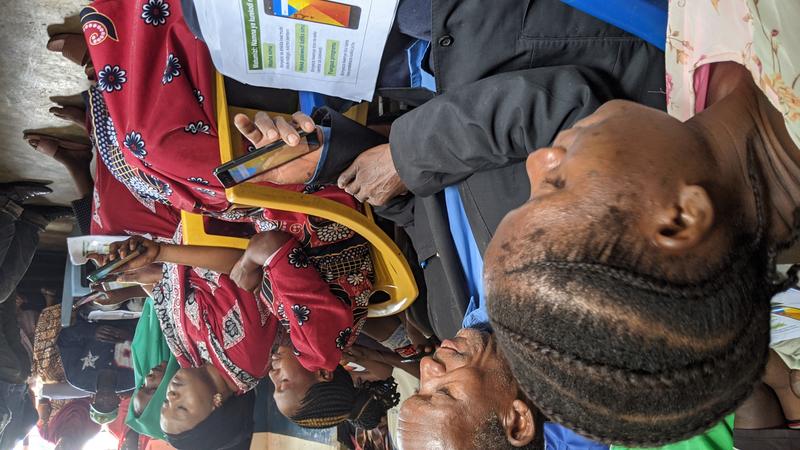 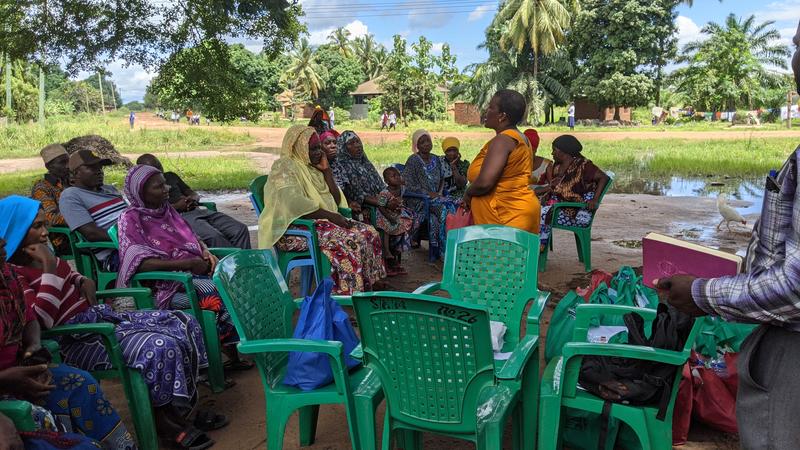 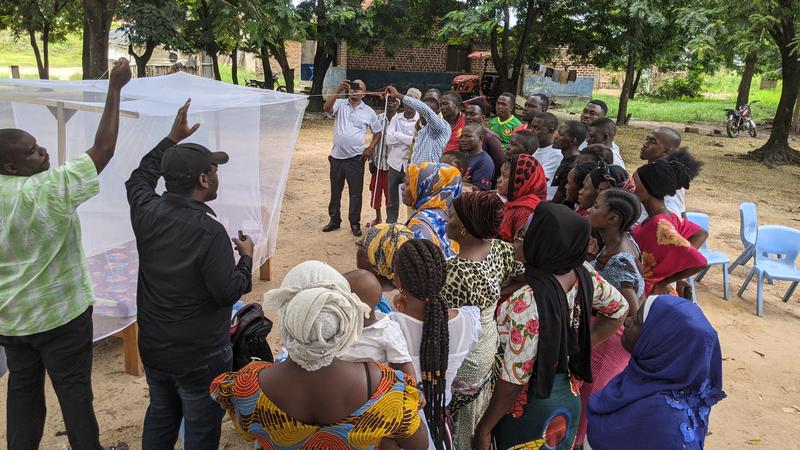 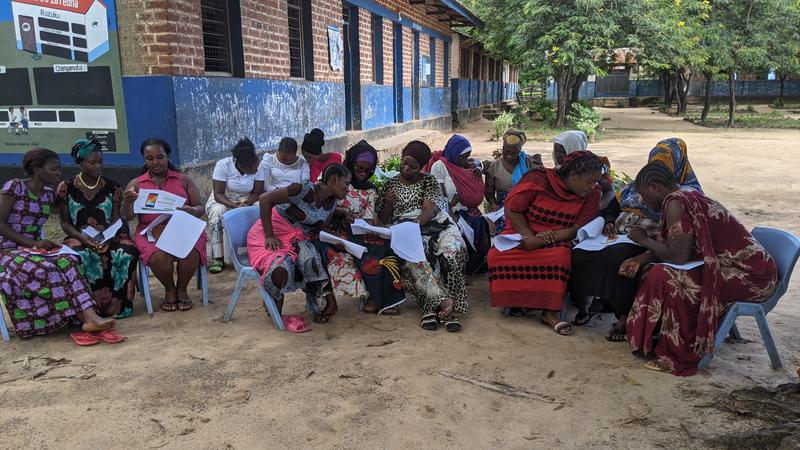 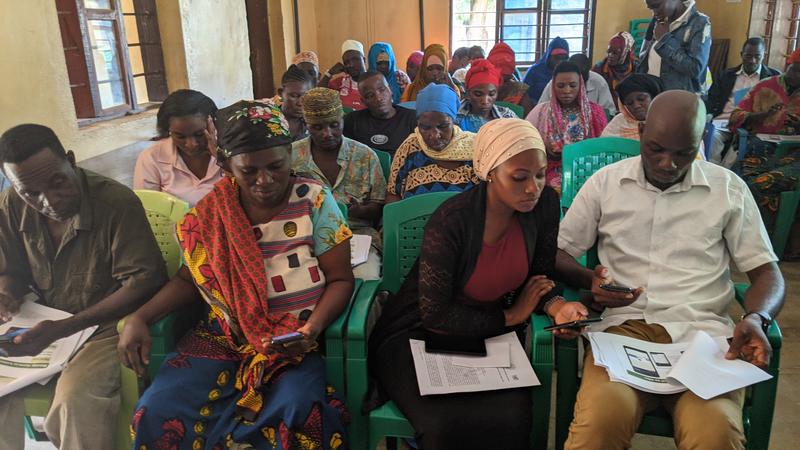 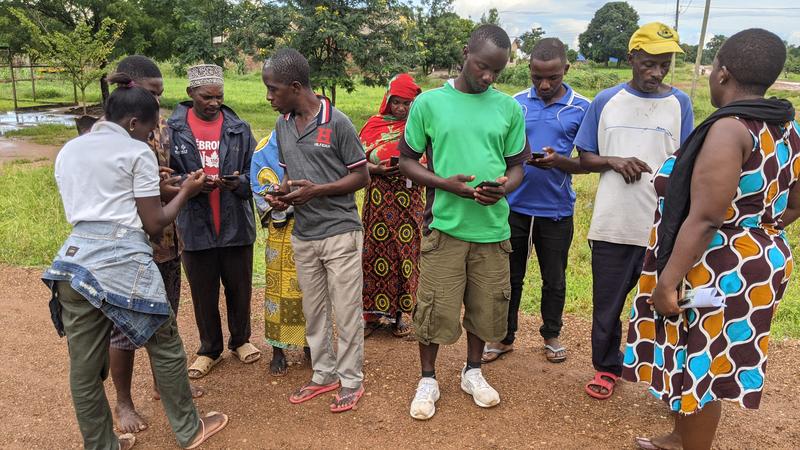 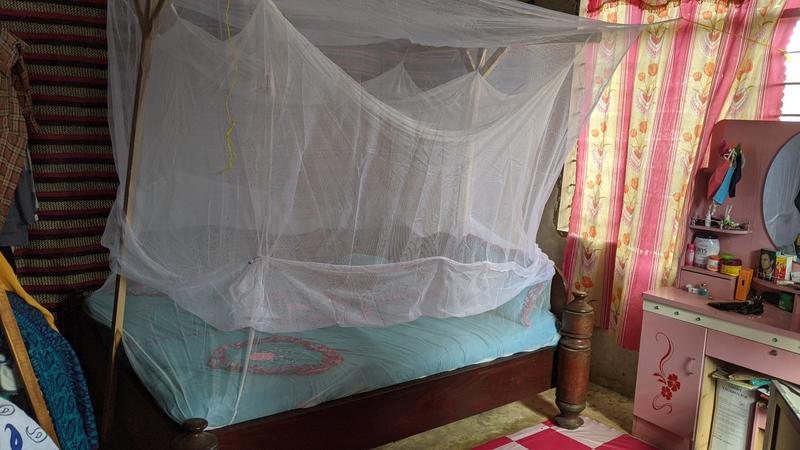 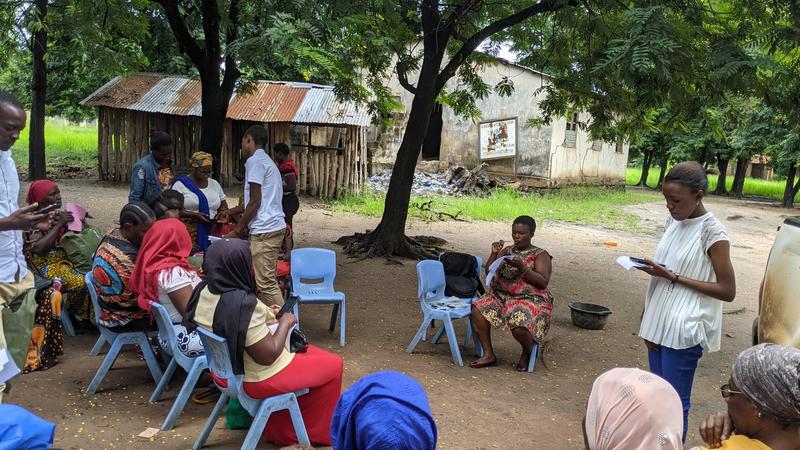