Second phase of the incentive payment trial in Tanzania

A second randomised controlled trial (RCT) officially began in Tanzania in May 2022, but this time, with 144 participants and with two trial groups (one intervention and one control).  They were recruited from the same four villages as the previous RCT.  These villages are: Kivukoni, Minepa, Mavimba and Milola.

Each participant received a:

The main aim of the second RCT is to explore whether the provision of monetary incentive (in the form of airtime credit), which is provided via a mobile money company, will encourage people in local communities to collect mosquito sound data using the Humbug sensor over a long period of time.

The study requires each participant to switch on the sensor before getting into bed, before they go to sleep, and to turn it off the next morning and upload the recorded data.  All participants have been asked to record and upload mosquito sound data once a week for three months. Participants in the monetary incentive trial group will receive airtime as incentive at the end of each month. 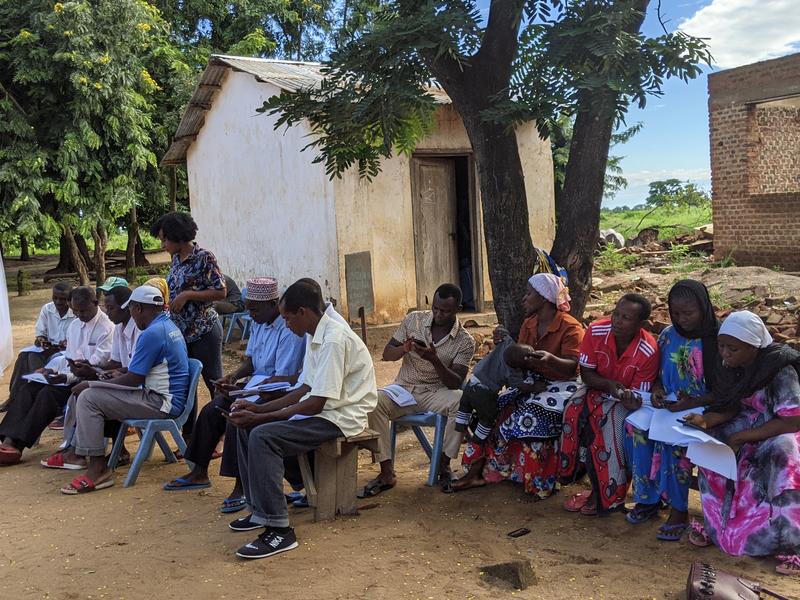 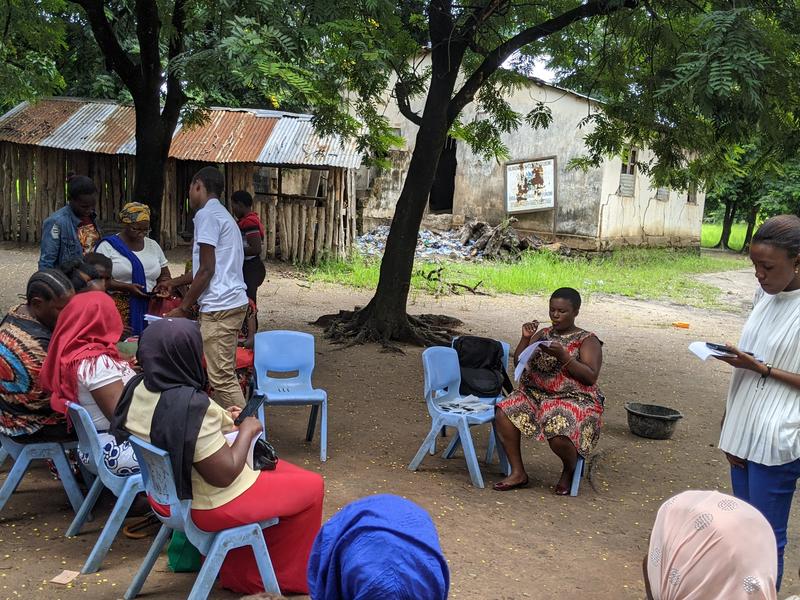 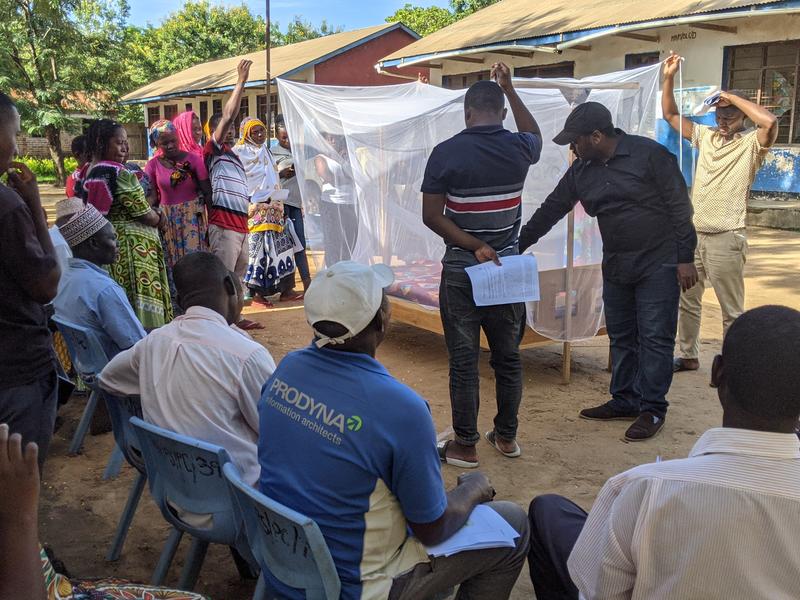 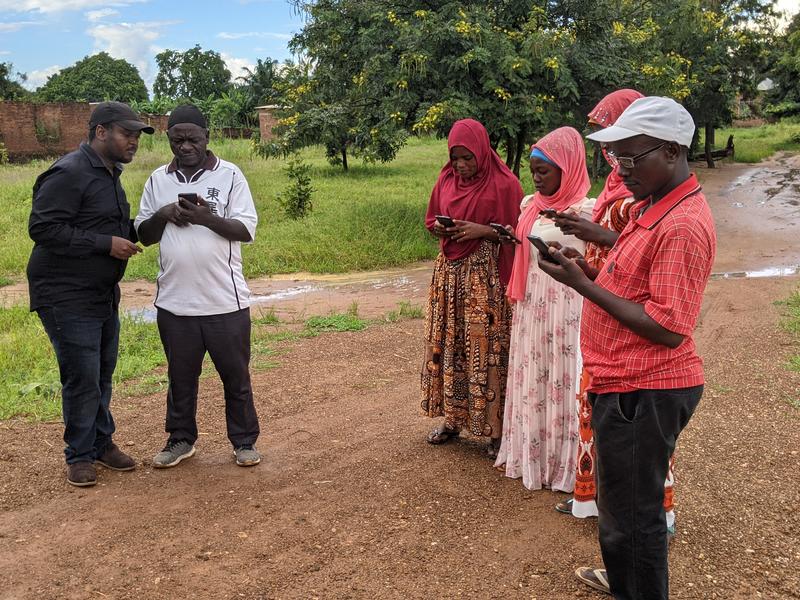 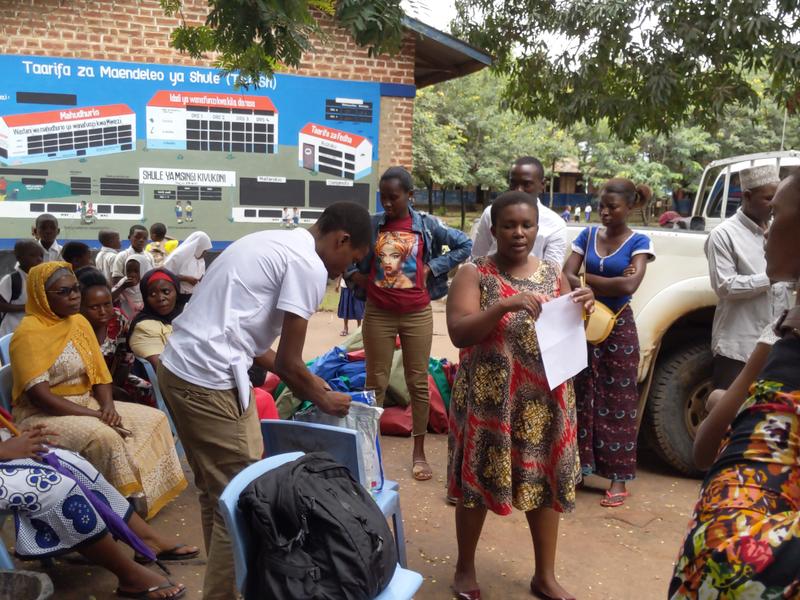