Comparison of HumBug Net with other survey methods

There are many different methods for surveying vectors. All have strengths and weaknesses and can target different mosquito species, for example a Center for Disease Control Light trap (CDC_LT) will collect a different array of species at different abundancies than a cow baited net or a human landing catch (HLC).  The HLC is still considered the ‘gold standard’. This method collects mosquitoes as they physically land on a human collector to bite them and thus clearly represents species of concern. However, the ethical implications of allowing collectors to be exposed to mosquito bites means this method is falling out of favour.

We have seen clear evidence that our HumBug Net combined with our MozzWear App, successfully captures the sound of mosquito flight tones when deployed in people’s homes (Figure 1). However, we do not know how well out HumBug System compares to typical mosquito survey methods, or if there are any biases in the species composition or the number of individuals we sample. 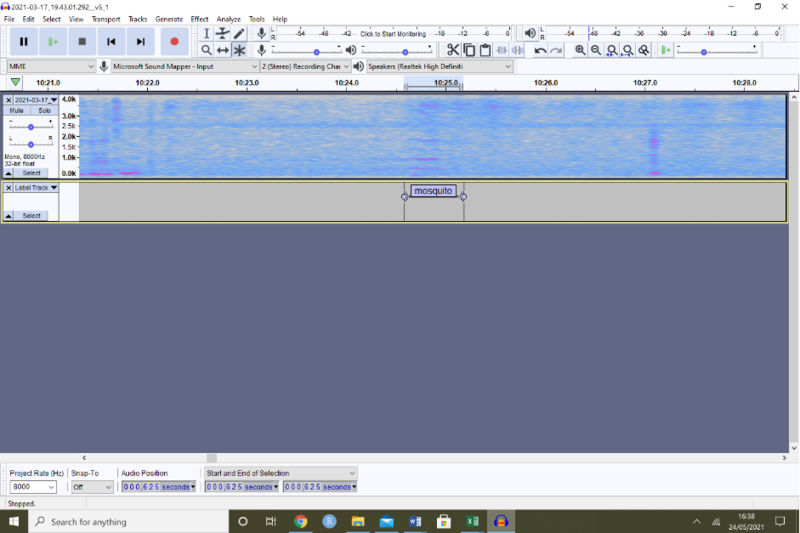 To identify how the HumBug System compares to other commonly used mosquito sampling methods, we are running a community trial comparing it to CDC-LTs and Human baited nets. Alongside these comparisons, we are gathering feedback from the community as to how easy it is to run the HumBug System and thus showing its potential as a tool for longitudinal mosquito surveys.

Some photos of Japhet changing the batteries and collecting the samples of the CDC-LTs: 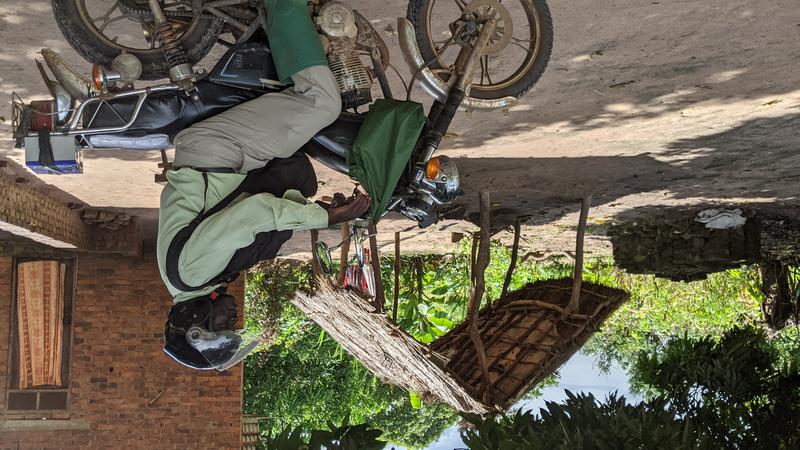 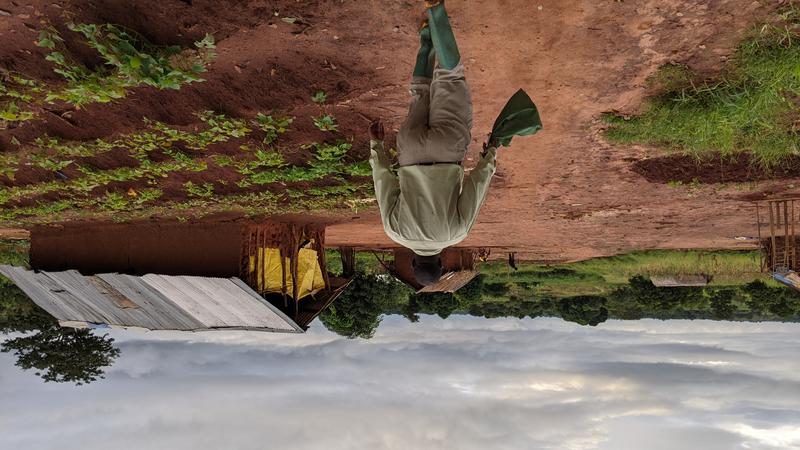 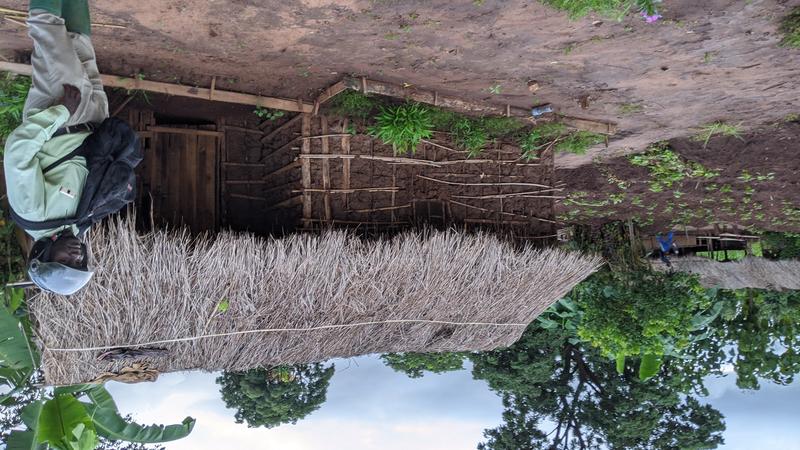 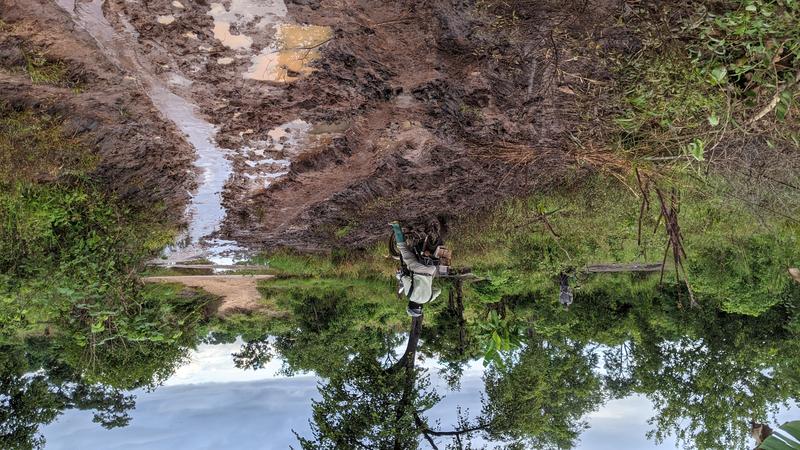 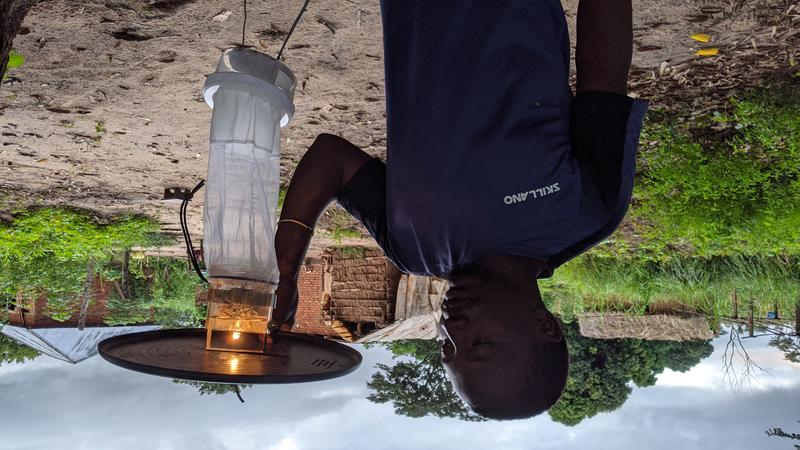 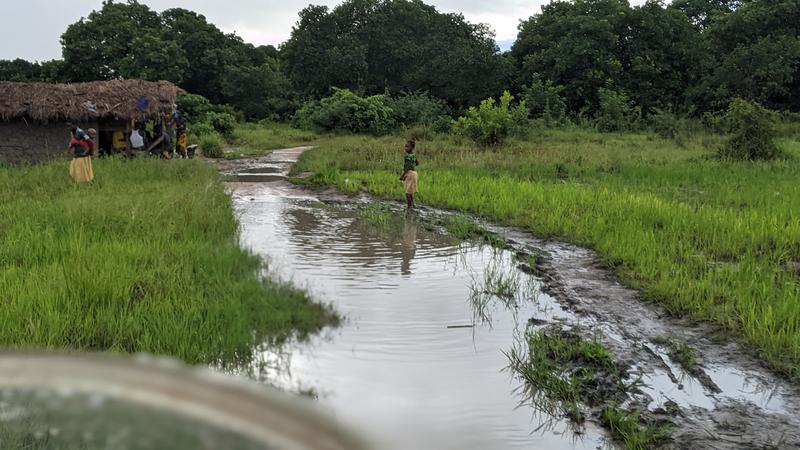 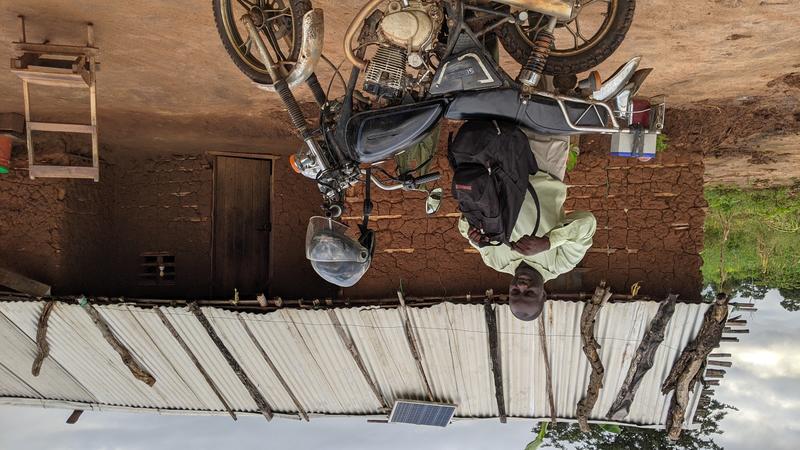