For the purposes of introducing the project, we initially met with village leaders from each of the following four villages: Kivukoni, Minepa, Mavimba and Milola. Once the study was approved by the village leaders, they got us in touch with 20 people (10 women; 10 men) from each village. We held separate focus group discussions (FGDs) with 40 men and 41 women from the four villages. It took us four days to complete eight focus FGDs and in total, we spoke to 81 community members.  The FGDs took place either within the offices of the village leaders or in primary school classrooms.  Our FGD inclusion criteria included: women and men >18 years old and people with a variation of occupation. Everyone who was approached to take part in the FGDs, provided us with a signed informed consent form prior to participating in the FGD.  The participants were happy for us to record the discussions. Mrs Winifrida Mponzi conducted these FGDs and Mrs Tumpe Mwandyala helped us with the administration of informed consent forms. Thank you both for your hard work!

Preliminary analysis revealed that in general, people seemed to understand the concept of the Mozzwear app.  They also appeared to have knowledge on the diversity of mosquitoes found within their communities and so they stated that the study was relevant to them.  They said that if they were approached to participate in a randomized controlled trial in the future, they would happily participate in one. They also stated that if all they had to do was switch on the smartphone before they went to bed and in the mornings, switched it off and downloaded the data on to a server, then the study won’t have an impact on their day-to-day lives. Most people spoke passionately about having the final study results being fed back to them when the study came to an end, and some requested that they be involved in every step of the study so that they are aware of the study’s progress. As a result, they want to have monthly meetings with the research team so that they are informed of the study’s progress and have discussions on any challenges that they may face during the trial.

As the FGDs were conducted in Kiswahili (the native language of the community members), we are currently waiting for Mrs Winifrida Mponzi to translate the audio recordings of the FGDs into English and for her to transcribe the discussions so that we are able to analyse the data thematically, involving inductive and deductive coding and categorization with the help of the qualitative data management software QSR NVivoTM. 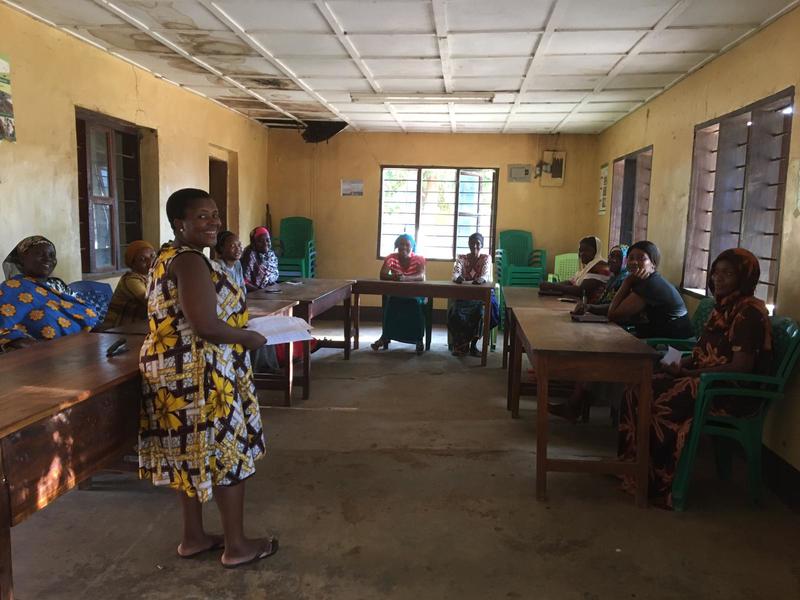 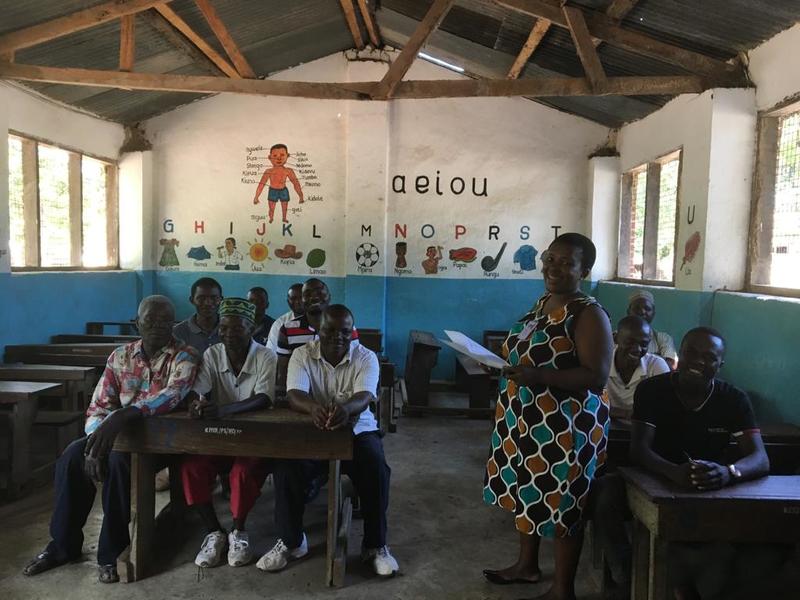 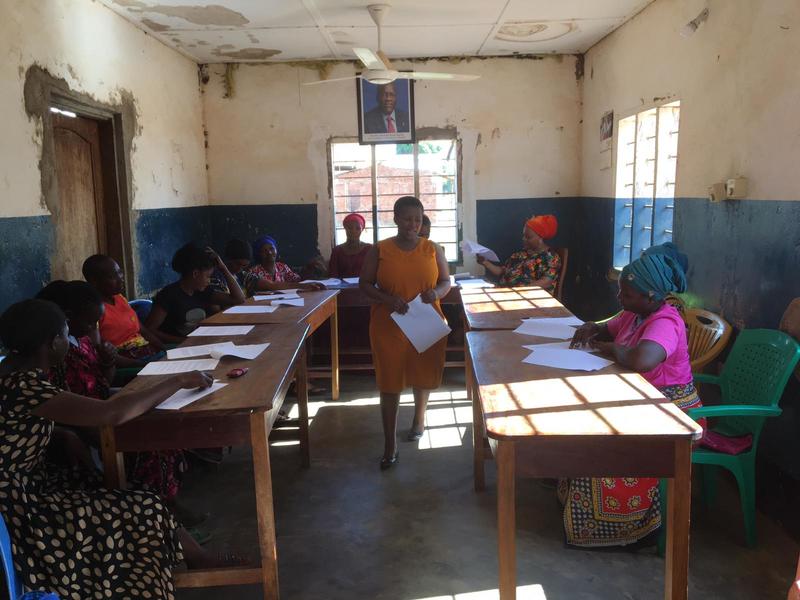 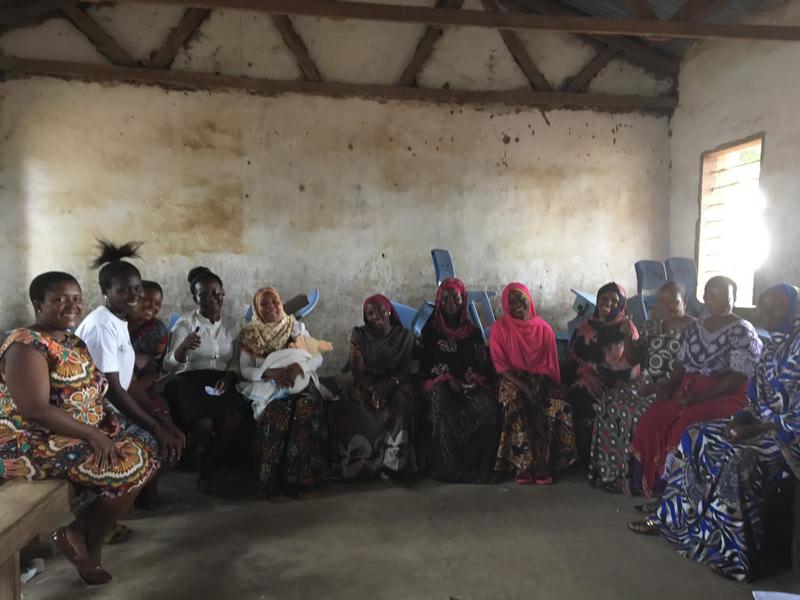